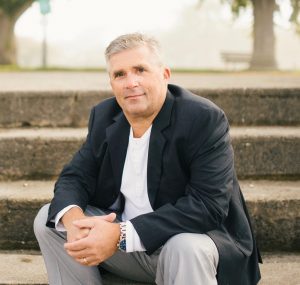 Founder of Man of Honor, Married to Anne 36+ years, father of 4 and grandfather of 10; former construction business owner; life-coach; loves to travel and enjoy the outdoors; defected to USA from Canada once Justin Beiber became famous. 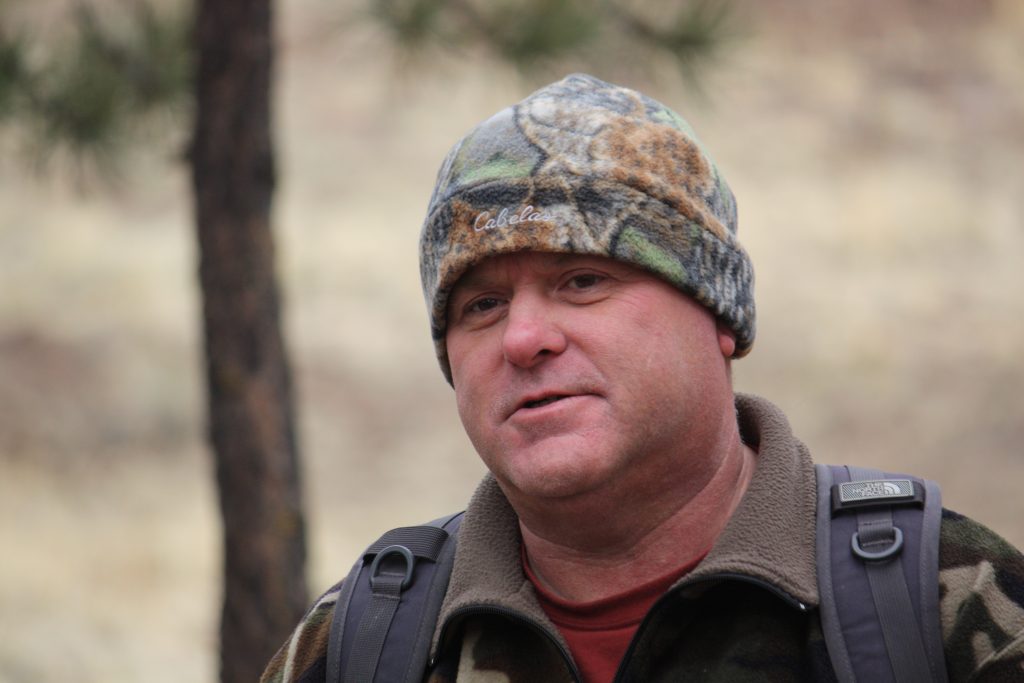 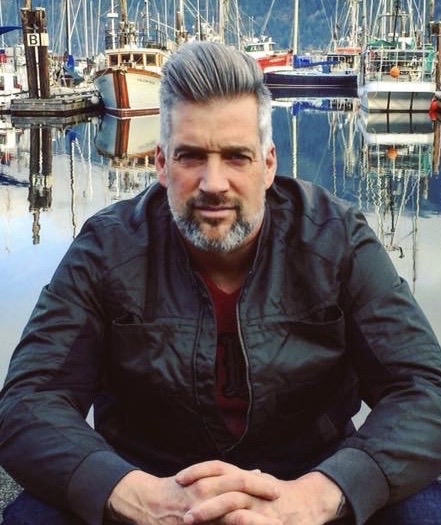 Married to Kim 20+ yrs; father of 2 independent; adventurous young men; lives on an island on the west coast; enjoys running his construction business, fishing, traveling and adding to his collection of body art. MOH since 2013 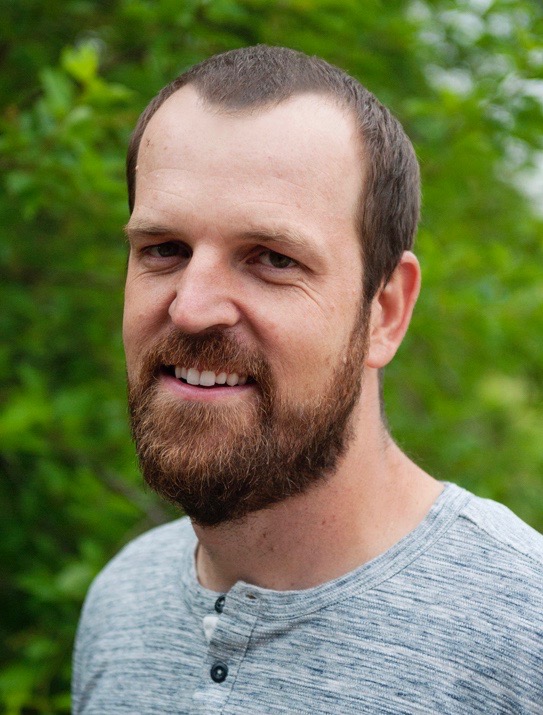 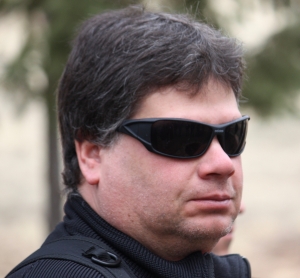 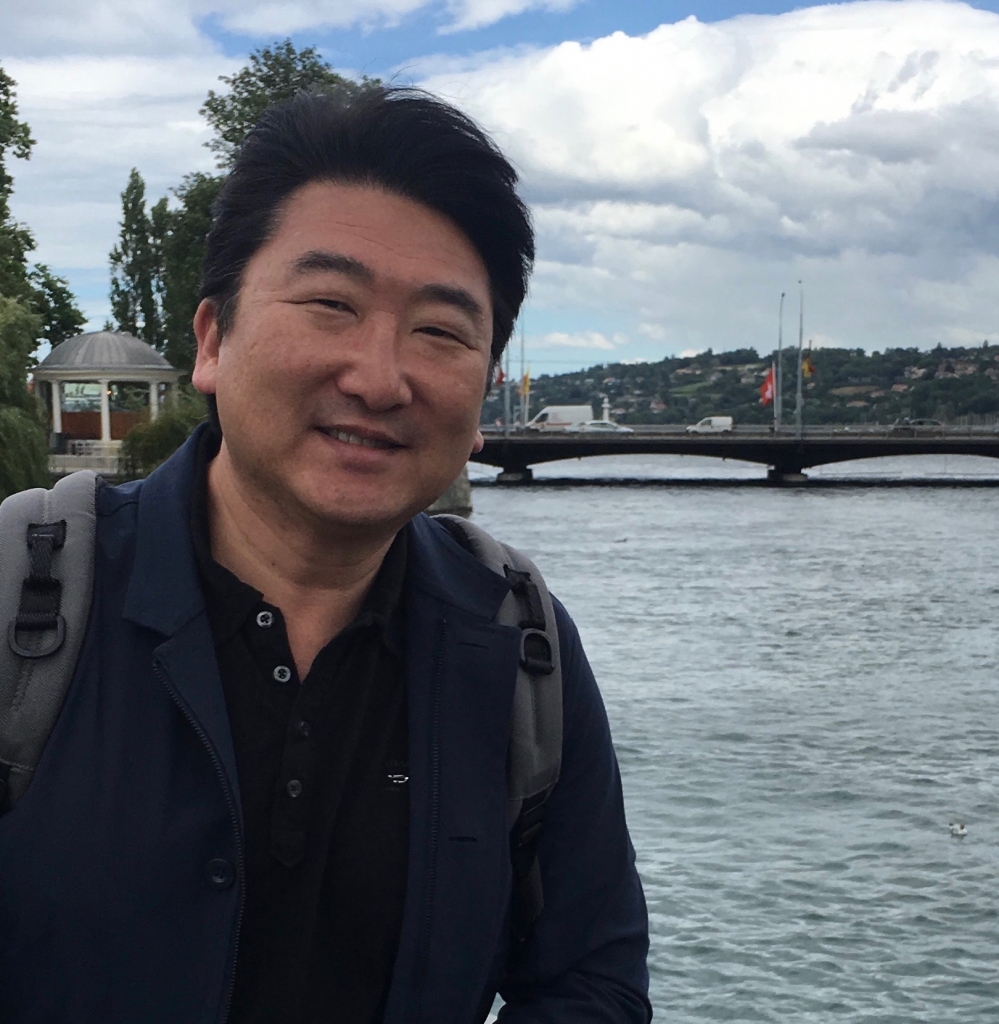 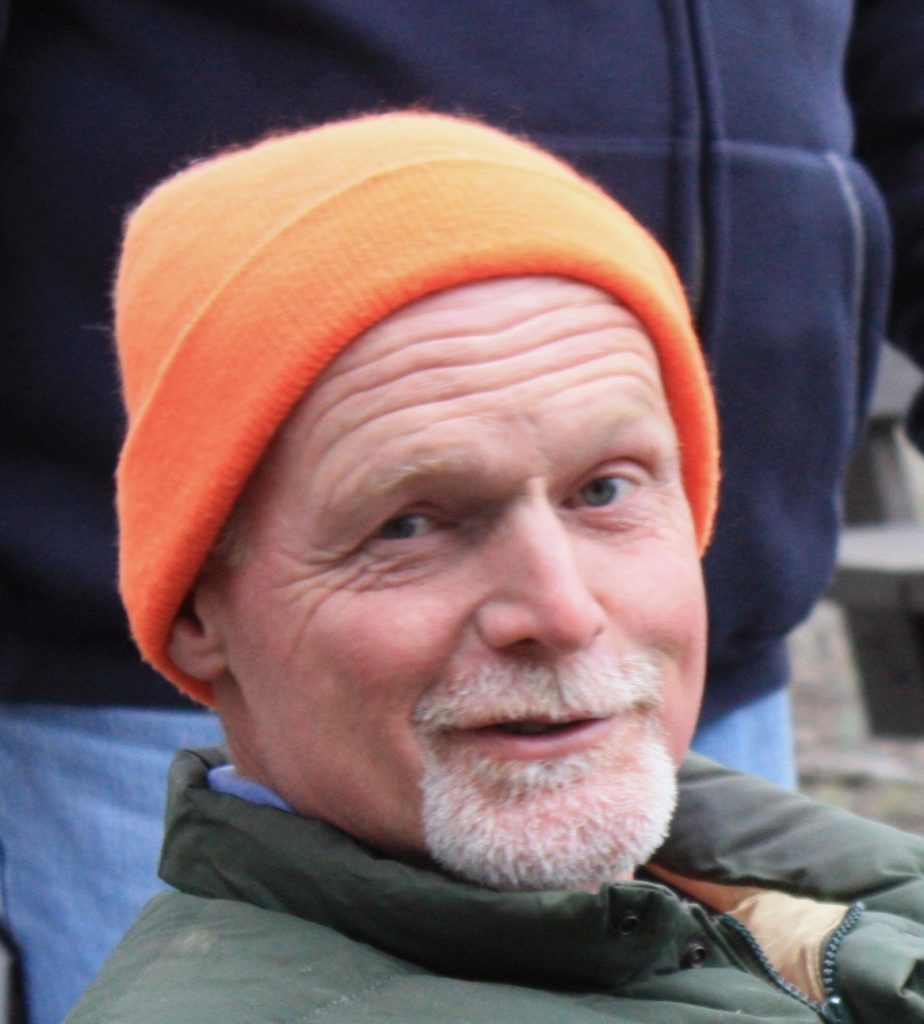 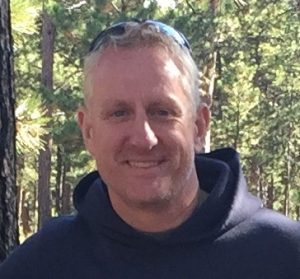 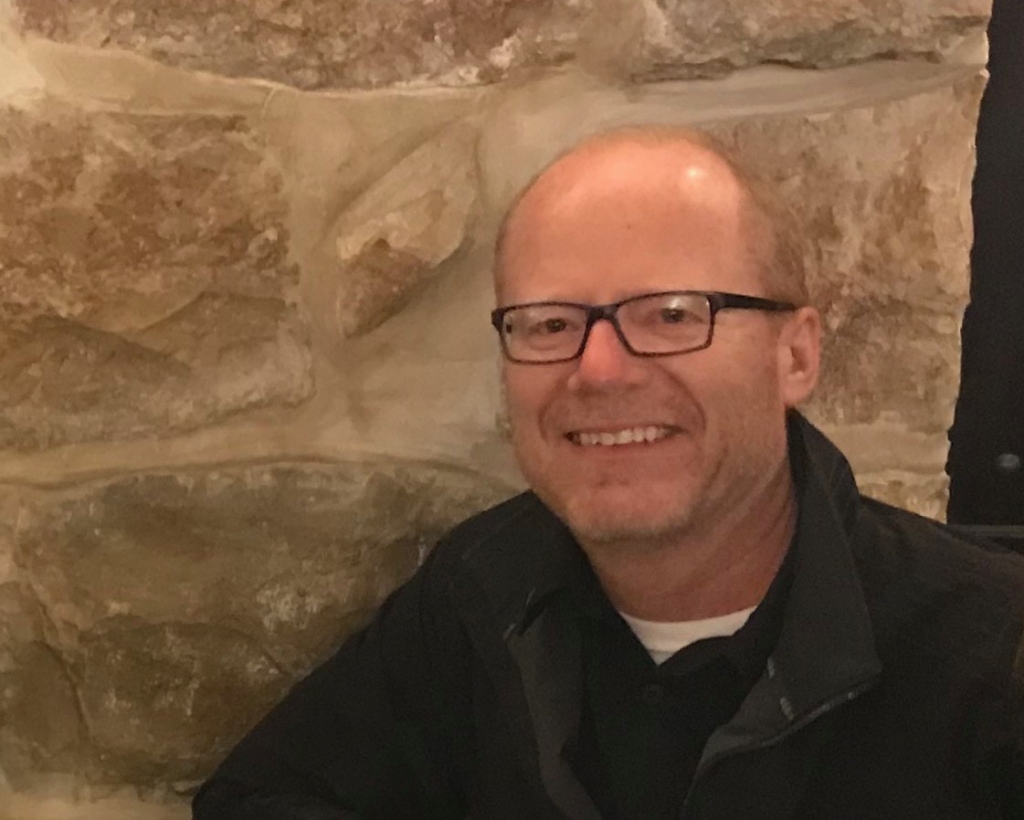 Married to Michelle 30+ yrs; 2 boys both married & 2 grandkids. Owned and operated science-based agricultural manufacturing company for 30 yrs. Serves on several boards for both for-profit and non-profit organizations. Loves golf, working in yard, building houses, traveling, good food & wine with wife. “Helping others to learn & grow & contribute back to the world, turns my crank.” MOH since 2016. 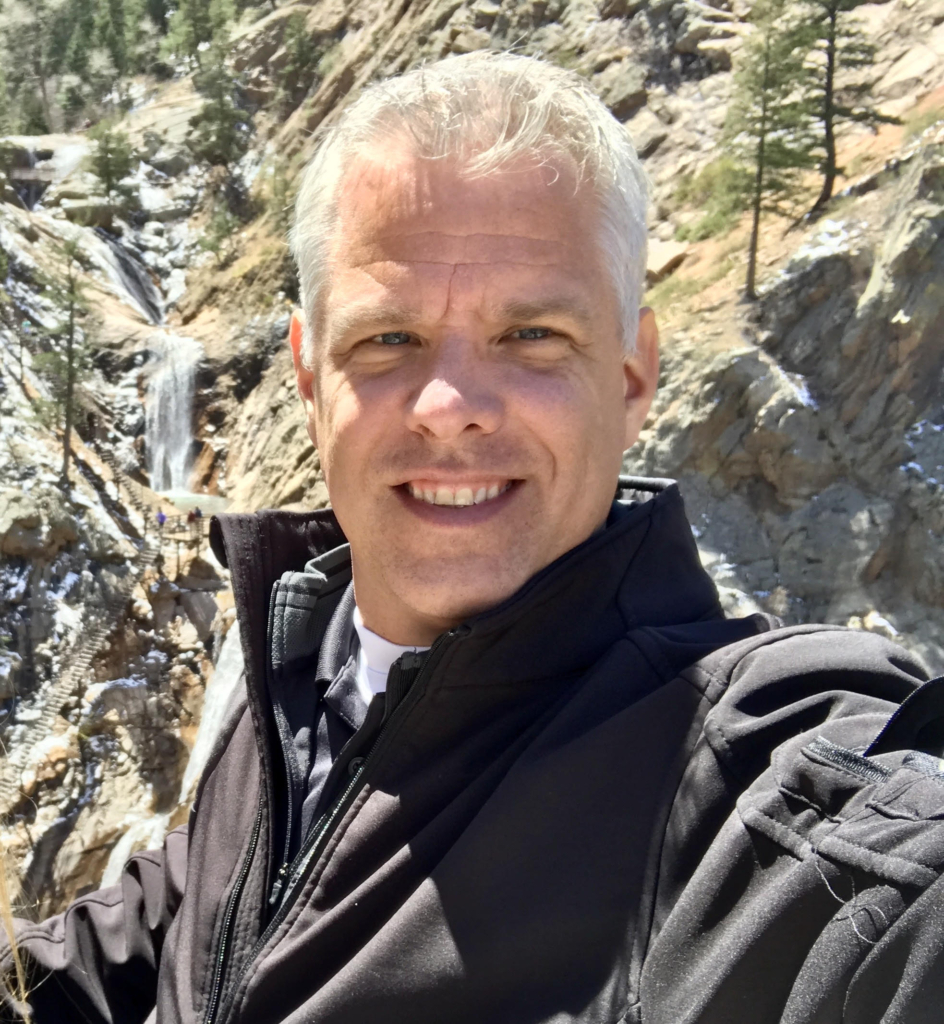 Married to Allison for 25 years; 2 kids in college; Works in Finance; Loves Golf, the outdoors, home projects and historic homes; Believes in giving back what you got and being thankful that you got it. MOH Gold Star recipient 2019.  MOH since 2017.